Stellantis Bringing Adorable Citroen Ami To The US As Rental

Ridesharing and car rental businesses aren't exactly striving amid the pandemic, but with the coronavirus vaccine rolling out quickly,...

HomeNewsStellantis Bringing Adorable Citroen Ami To The US As Rental 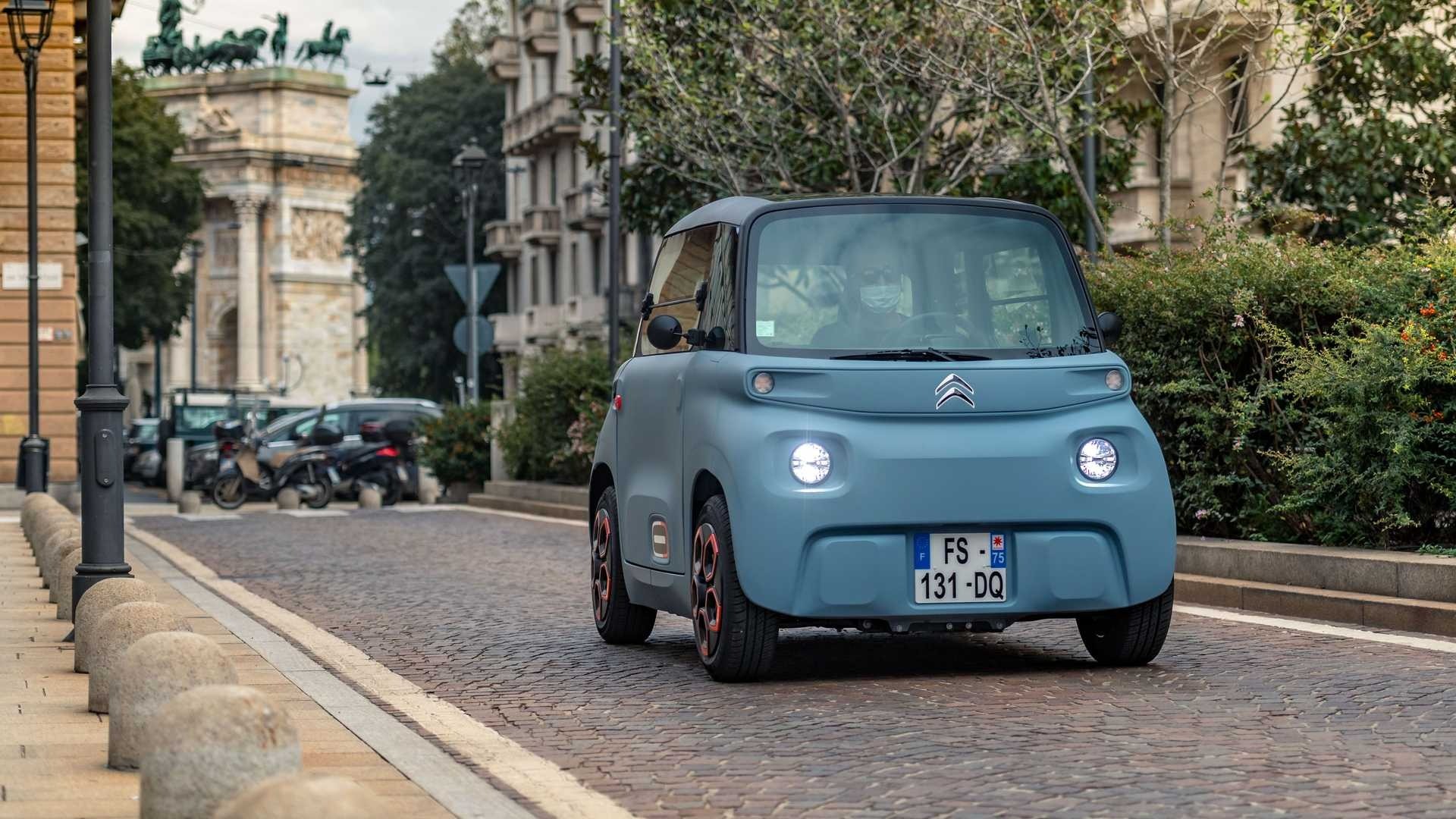 Stellantis Bringing Adorable Citroen Ami To The US As Rental

Ridesharing and car rental businesses aren't exactly striving amid the pandemic, but with the coronavirus vaccine rolling out quickly, both services are expected to gain momentum again and take back what they've lost during the past year.

As such, Free2Move, a car-sharing and rental service under the PSA Group, now Stellantis, has announced that a new vehicle from its European fleet is coming to the US. This is specific to Washington DC where Free2Move was first launched back in 2018.

The move was announced in the company's LinkedIn showing just a silhouette of the vehicle. However, with a shape as distinct as the one seen on the embedded post above, one look and we know that this is the Citroen Ami – a two-passenger electric vehicle developed by the French automaker.

Built in Stellantis' assembly plant in Morocco, the Citroen Ami has been used by Free2Move in its European operations. Now that the small and arguably adorable quadricycle is coming to the US, it will be added to the company's fleet of car-sharing and rental vehicles, which is currently populated by the Chevy Cruze and Equinox.

The move to bring the Citroen Ami isn't official as of this writing as the LinkedIn post stands as a teaser but without any follow-up. Free2Move USA's website isn't showing the small vehicle as one of its units yet as well, but rates are listed at this point which allows you to rent a Free2Move fleet vehicle for up to seven days at $349.99 or around $50 per day. Of note, each trip using Free2Move's services includes a 500-mile limit, with a $0.45 per mile overage fee.

For now, Free2Move exclusively operates in Washington DC, Paris, Madrid, and Lisbon. However, it will also be available in Portland, Oregon soon.