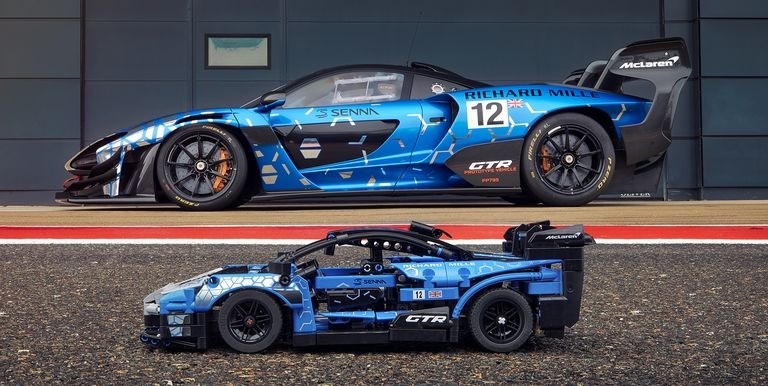 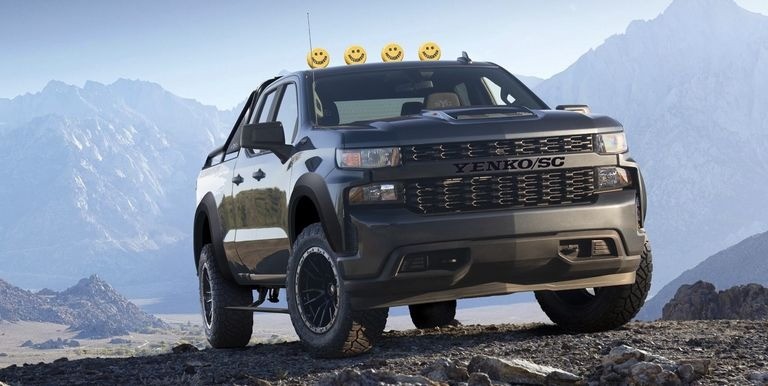 Don Yenko's hot-rod Chevrolets were legendary in the '60s and '70s, and Specialty Vehicle Engineering has carried the Yenko...

The exterior of the Nautilus doesn’t get much of an update, but the interior, including a new 13.2-inch infotainment screen, sports a much-upgraded look. 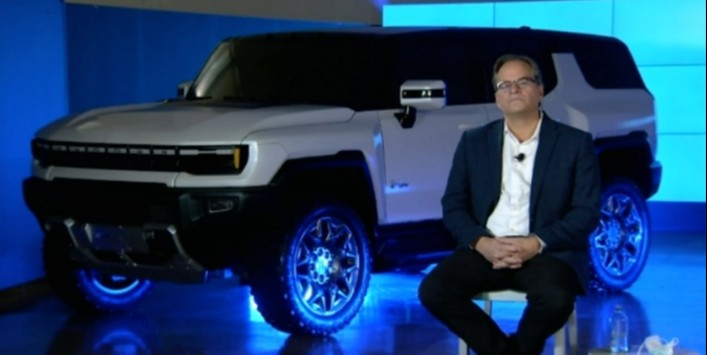 The SUV version of the new electric Hummer should arrive in 2023, priced starting at around $75,000. 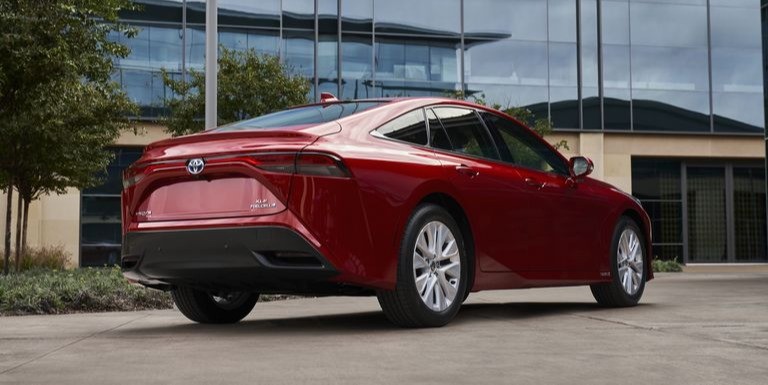 The second generation of the hydrogen-powered Mirai will arrive in the U.S. in late December. Toyota has shown more photos... 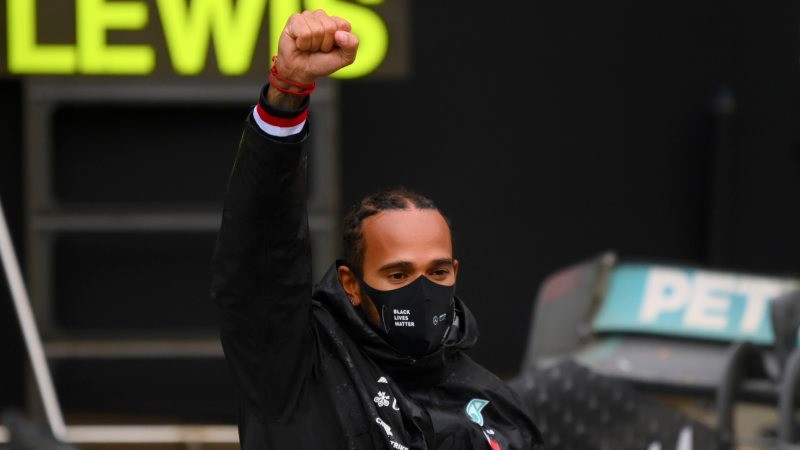 LONDON — Seven-time Formula One world champion Lewis Hamilton says he is confident his sport has a bright and more diverse... 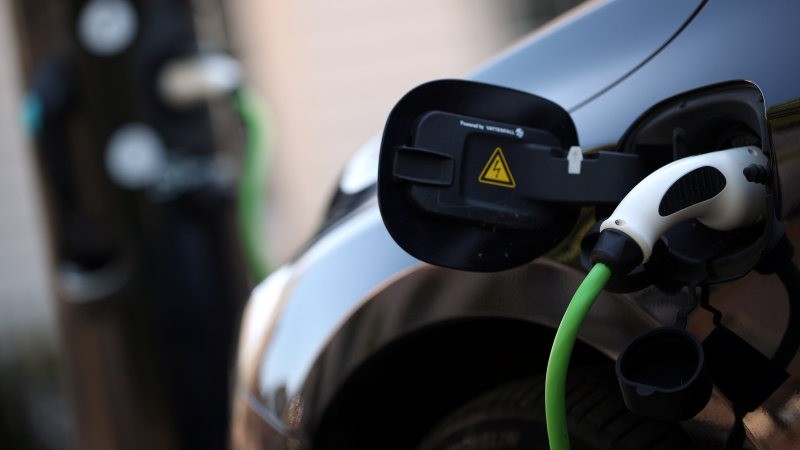 FRANKFURT — Daimler and Geely on Friday said China could emerge as a manufacturing and export hub for hybrid powertrains...

Ogier cancels retirement, will stay with Toyota for 2021 WRC season

Six times world rally champion Sebastien Ogier announced on Friday he had shelved retirement plans and signed up for another...