Once upon a time, if you wanted a wild supercar your choices were limited and usually sourced from Italy. These days... 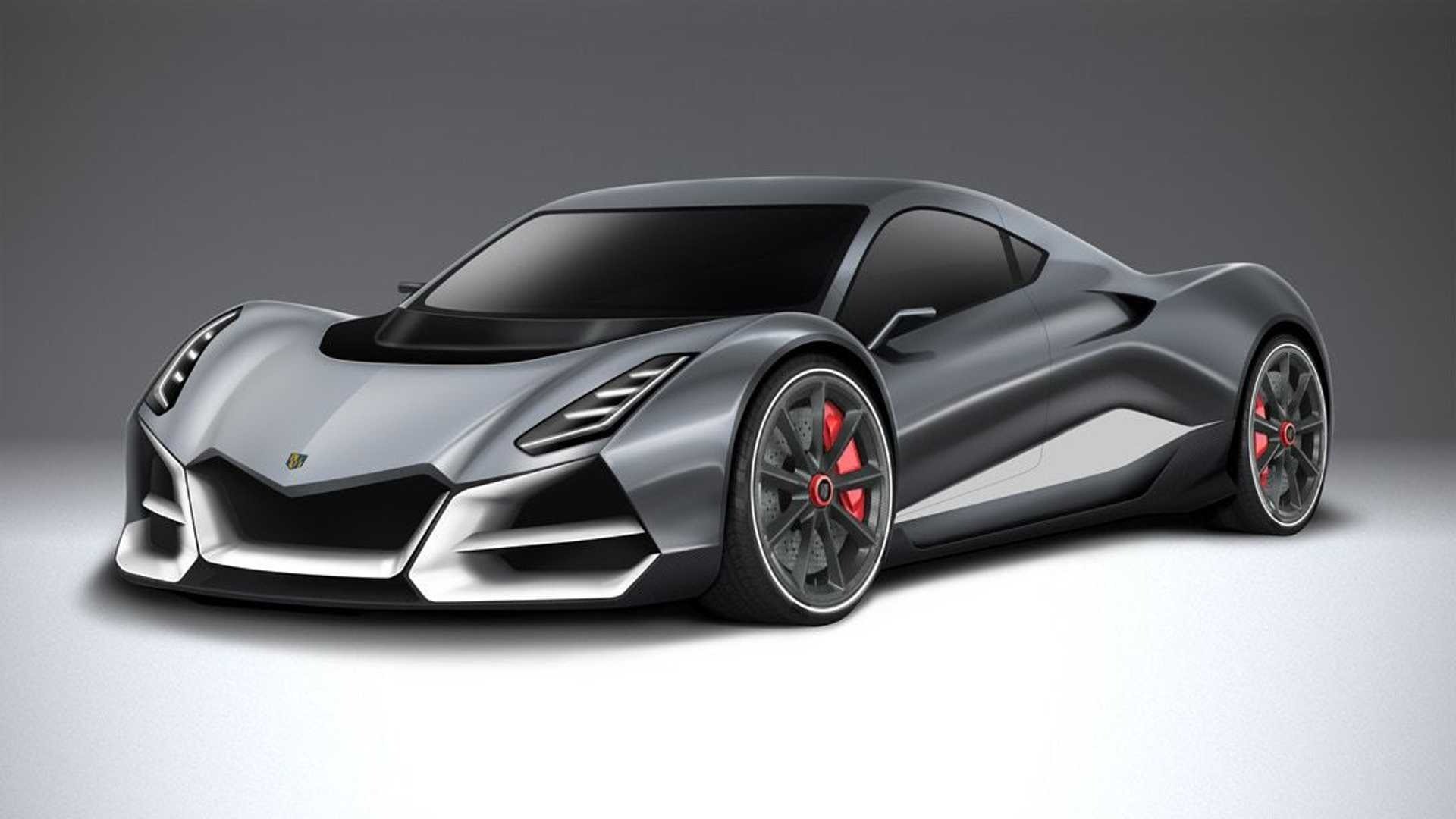 Once upon a time, if you wanted a wild supercar your choices were limited and usually sourced from Italy. These days the opposite holds true, as niche companies are emerging from the shadows on almost a weekly basis with fantastic renderings and jaw-dropping stats to grab the attention – and pre-order cash – of buyers. Most ideas die as unrealized vaporware, but Swiss-based Morand Cars hopes to defy the odds with its hybrid hypercar.

Billed as the first hypercar to come from Switzerland, Morand Cars is working with another Swiss-based company called Bcomp, which specializes in composites and sustainable materials. The idea is to build a rigid hypercar that is lightweight and environmentally friendly, utilizing "natural fiber composites" for the body and the interior. Apparently, Bcomp worked with a Formula 1 team to create a natural fiber composite racing seat. Meanwhile, the executive staff at Morand Cars have racing and engineering experience, so there is some automotive know-how at work behind the scenes.

That said, now's a good time to share the jaw-dropping stats. The plan for this as-yet-unnamed machine is to offer it both as a plug-in hybrid and a full EV, each with gobs of power going to all four wheels. In hybrid configuration, a V10 engine will pair with three electric motors to generate approximately 1,200 horsepower (859 kilowatts). The fully electric version will be the real show stopper, packing four electric motors to deliver a combined 2,000 hp (1,491 kW). As for charging times, the EV is said to fully charge in less than 10 minutes depending on the charging connection.

Morand Cars is currently in the first of three development phases and we've yet to see a physical prototype of this ambitious endeavor. Will Swiss pride and attention-to-detail win in the end, or will Morand Cars go the same direction as so many other niche hypercar startups? A fully functional vehicle is part of phase 2, and according to Morand Cars, it will be ready for 2022. So if we don't see anything by then, we should have our answer.