The Toyota GR Yaris is one of those cars Americans are already waiting to import 25 years from now. You see, one of Toyota’s... 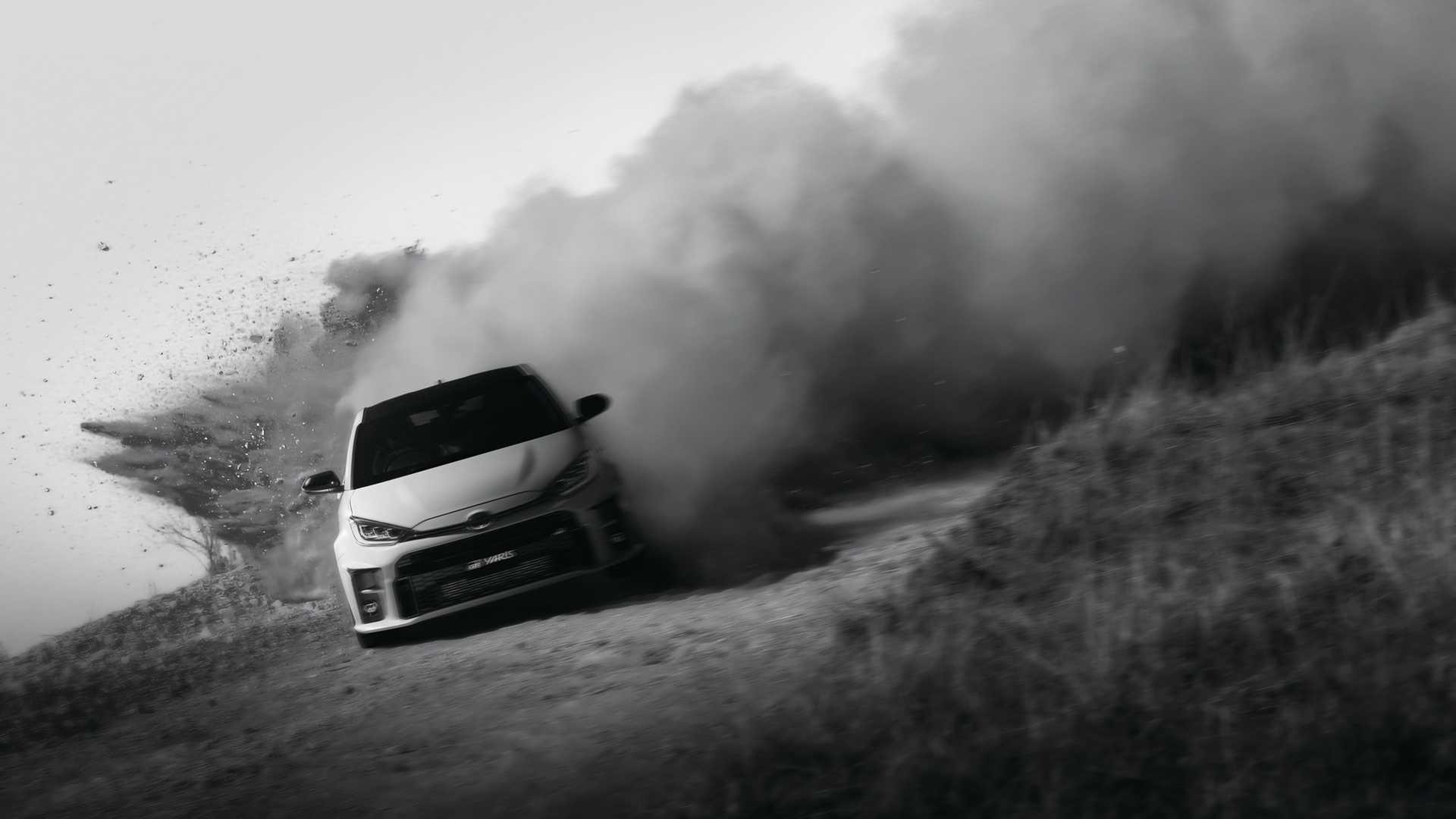 The Toyota GR Yaris is one of those cars Americans are already waiting to import 25 years from now. You see, one of Toyota’s baddest vehicles isn’t available in the US. Toyota built the hopped-up Yaris, which shares nothing with the Yaris available here, to homologate its WRC race car. The car’s racing pedigree is on full display in a new YouTube video that shows the compact hatch setting an impressive Nurburgring lap time.

The GR Yaris can count the 2011 BMW 1 Series M Coupe and the 2016 Honda Civic Type R among its contemporaries with the Toyota’s 8 minute, 14.93-second lap time. It’s far from the track’s fastest laps, which can see times fall well below the six-minute mark. The hatch kisses its electronically limited top speed of 230 kilometers per hour (143 miles per hour) on the track, too.

The GR Yaris is quite a crazy machine once you dig past the familiar name. The car features a Frankenstein chassis of several different Toyota platforms, all-wheel drive, and a potent turbocharged three-cylinder engine. The 1.6-liter engine produces a stout 257 horsepower (192 kilowatts) and 265 pound-feet (360 Newton-meters) of torque that’s sent to a six-speed manual gearbox. The car uses lightweight materials like forged carbon fiber and aluminum, with the hatch weighing in at 2,822 pounds (1,280 kilograms).

Regardless if you put stock in Nurburgring lap times, the iconic race track is a proving ground for automakers and enthusiasts alike. The circuit is a set standard capable of measuring one thing really well – how fast cars are around the Nurburgring. It provides a level playing field that puts cars through an arduous test of physics. The Toyota GR Yaris isn’t close to being the track’s fastest, but that doesn’t make its lap time any less impressive for the compact hot-hatch.