Ford Mustang And Explorer Have Serious Discounts This Month

A group of 1960s Shelby vehicles will be auctioned during the WestWorld of Scottsdale auction in March 2021...

HomeNewsFord Mustang And Explorer Have Serious Discounts This Month 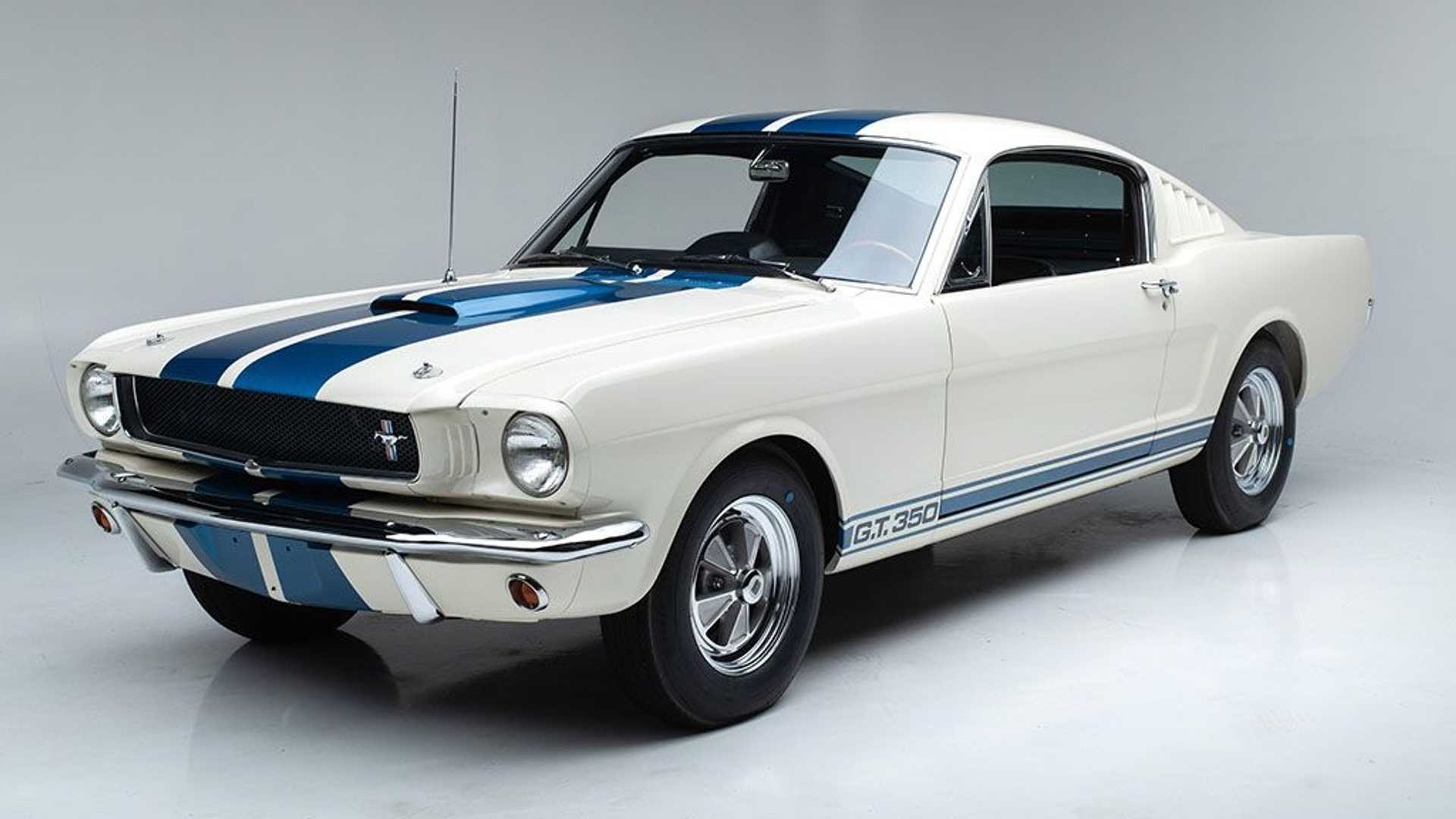 Ford Mustang And Explorer Have Serious Discounts This Month

A group of 1960s Shelby vehicles will be auctioned during the WestWorld of Scottsdale auction in March 2021. Among the highly desirable muscle cars will be a perfectly restored 1965 Shelby Mustang GT350 owned by Barrett-Jackson CEO Craig Jackson. It is being described as one of the best examples of the first model year GT350 in the world.

“I believe this is simply the best 1965 Shelby GT350 on the planet, and the car has an incredible pedigree,” Jackson explains. “It was featured in key publicity efforts during that incredible world championship racing season. We spared no expense to make 5S553 the finest restored example of the breed at the time of restoration, and the car earned accolades that validate its authenticity.”

One of just 562 examples built for the 1965 model year, this particular car was used as a demonstrational and PR vehicle. After it was retired, it stayed in a private home in Southern Texas until 2016, when it was discovered with just 19,000 miles on the odometer. Shortly after, it was restored to factory glory with original and correctly date-coded parts.

“While parting with this impeccable Shelby is difficult, I have every confidence that this Shelby will make history in Scottsdale while also demonstrating the resiliency of the collector car hobby,” Jackson adds. “I’m very proud of this historic car, as well as the other spectacular Shelby Mustangs crossing the block.”