We aren't sure who the person is that wants a Toyota Supra but doesn't intend to drive it much. However, Toyota apparently... 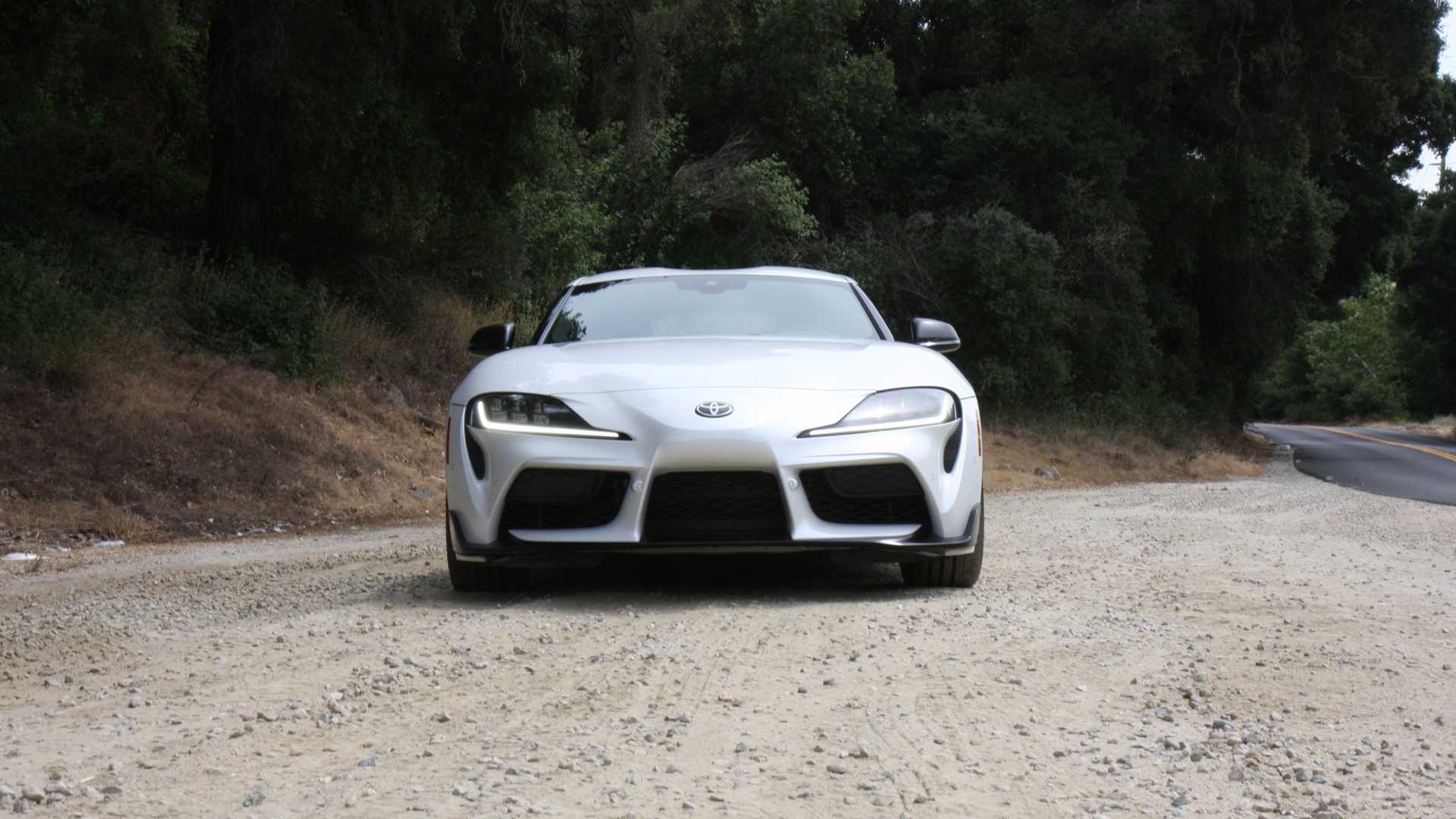 We aren't sure who the person is that wants a Toyota Supra but doesn't intend to drive it much. However, Toyota apparently sees a market here because the company is testing out a low-mileage lease deal for the sports coupe, according to Cars Direct. The offer limits folks to just 5,000 miles of driving per year.

With the lower mileage allowance, the Supra's predicted residual value increases, which means a lower cost for customers. Although, Cars Direct doesn't yet have the exact monthly cost for this lease deal.

The offer might appeal to folks who are working from home during the pandemic, so they're not driving every day. It appears that Toyota is just testing the waters with this offer because it's only available through May 3.

There's no info yet about whether Toyota intends to make any tweaks to the Supra for the 2022 model year. There's a rumor about the company introducing a hardcore GRMN version using the S58 3.0-liter twin-turbo inline-six from models like the M3, M4, X3 M, and X4 M that could make over 500 hp (373 kW). There's also a rumor about the Supra finally getting a manual gearbox as an option, but it might only be available in a limited-run model.