The fact cars are getting larger and heavier with each passing generation is yesterday’s news, but it still bums... 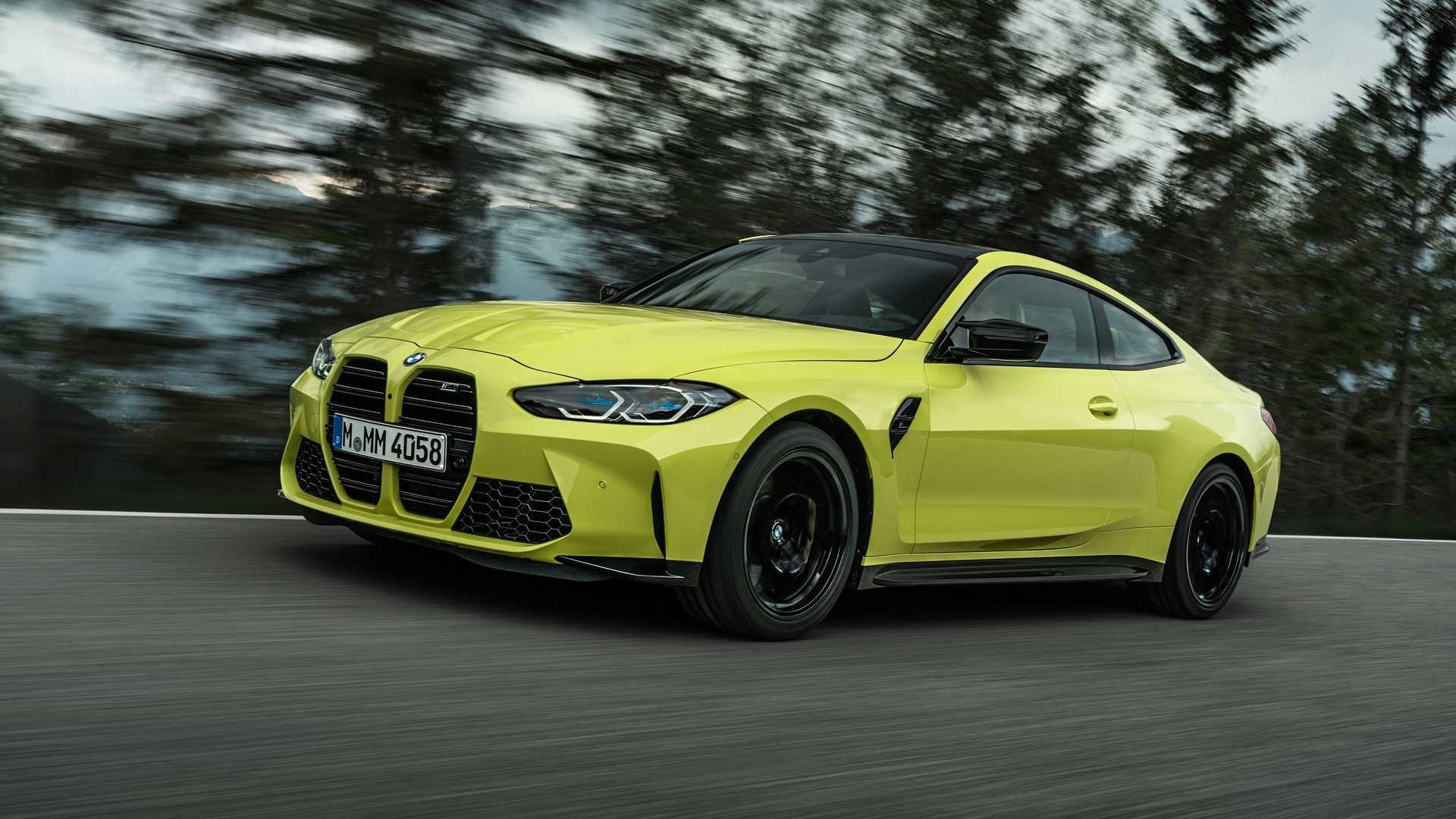 The fact cars are getting larger and heavier with each passing generation is yesterday’s news, but it still bums us out whenever a performance model grows to become a porker. Case in point, the new M4 Coupe in its lightest form (with rear-wheel drive and a manual gearbox) is already heavier than the previous-generation model equipped with the dual-clutch automatic transmission.

BMW has kicked off a series of videos to talk about the new M3 Sedan and M4 Coupe, with the first episode highlighting the performance and weight of the duo. Rather than doing an apples-to-apples comparison by choosing similarly specced M4s, the Bavarians chose an F82 M4 DCT and a manual G82 M4, and yet the latter still ended up heavier.

The new M4 in its base form with a full tank of gasoline and without a driver tipped the scales at 1,674 kilograms (3,690 pounds). As for the two-pedal M4 Competition of the previous generation, it weighed 1,640 kg (3,615 lbs). Sure, 34 kg (75 lbs) isn’t a lot when a car is already quite heavy, but the difference between the two is bigger once you add the automatic 'box to the newcomer.

As a matter of fact, BMW’s official specs sheet for the new auto-only M4 Competition shows the car weighs 1,725 kg (3,803 lbs). As a refresher, the old rear-wheel-drive M4 Competition weighed 1,540 kg (3,395 lbs) when optioned with the automatic. We’re now talking about a difference of 185 kg (408 lbs), even higher once you throw into the mix the AWD system.

It’s not all bad news considering the new BMW M4 is more powerful and benefits from other upgrades to try and offset the weight gains. That being said, the fact it’s getting chunkier is one of the main reasons many enthusiasts consider the M2 to be the last bastion of what a true M car should be.