LeBron James Gives A Tour Of The GMC Hummer EV

Last year, LeBron James was seen driving a Porsche 918 on a highway cruise, with the roof down and with a face mask on...

HomeNewsLeBron James Gives A Tour Of The GMC Hummer EV 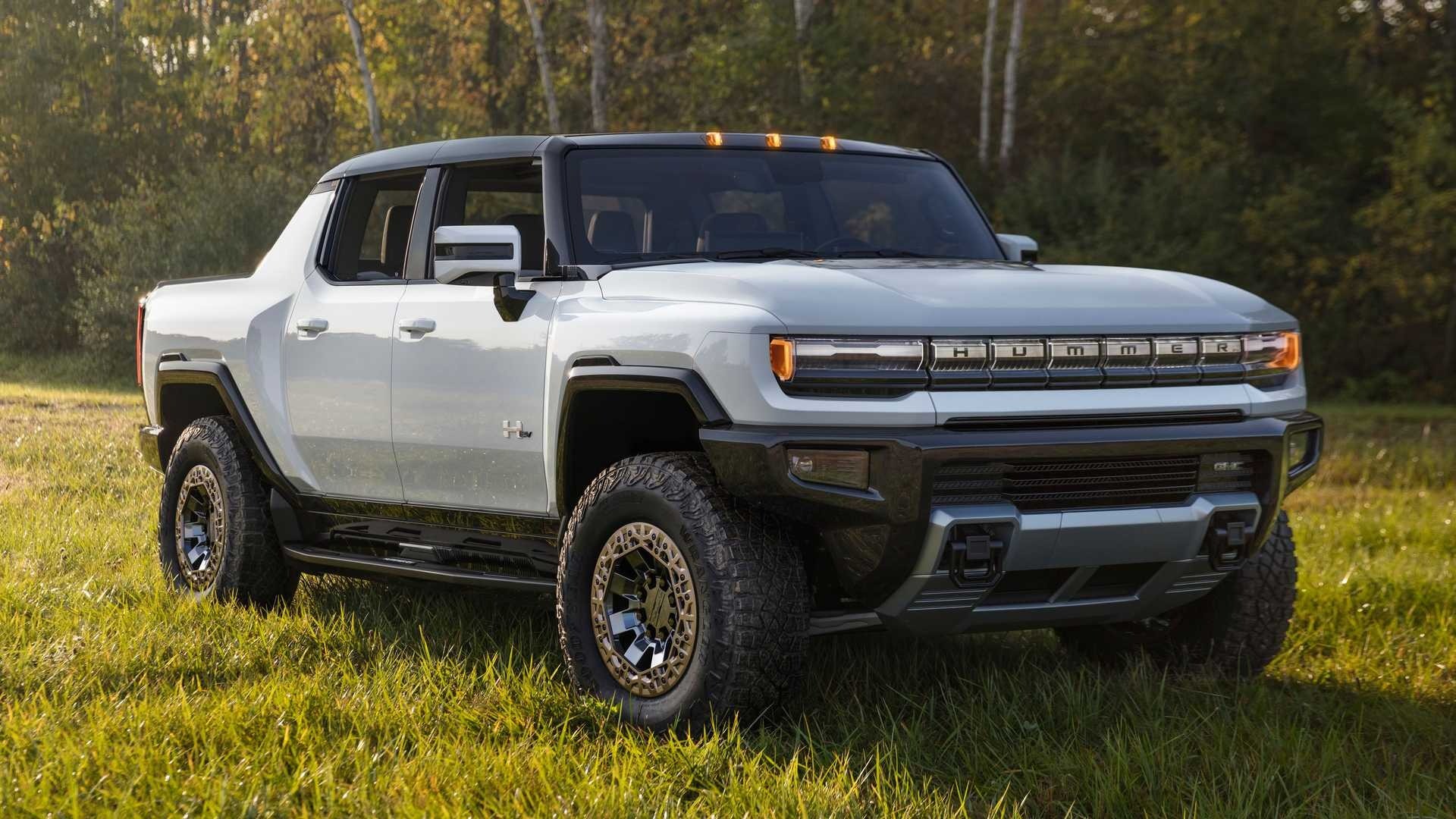 LeBron James Gives A Tour Of The GMC Hummer EV

Last year, LeBron James was seen driving a Porsche 918 on a highway cruise, with the roof down and with a face mask on. That wasn't a surprise, really, as NBA superstars have a knack for amazing vehicles given their incredulous salaries and net worth.

But it looks like King James could be seen driving something bigger around L.A. soon – at least if we take his word on the latest video from Bronny LIVE on YouTube. See in the video (embedded on top) is a GMC Hummer EV Edition 1, and the Lakers superstar is giving us a quick tour of it.

For the uninitiated, LeBron has been GMC's ambassador since last year. In fact, he presented the GMC Hummer EV's SuperBowl ad almost a year ago, giving us folks a teaser of the nameplate's return. This time, he's had a taste of the truck in the metal and he's loving it as far as the video is concerned.

We all know that LeBron has a lot of product endorsements in his illustrious career. Notable of those was his partnership with Kia wherein the superstar athlete confirmed that he "was a Kia K900 driver and fan before we decided to become partners." That was in 2014, and we're not sure if the "fan" part still holds true at this point.

Going back to the Hummer EV, the example you saw in the video above was the Hummer EV Edition 1, which retails for $112,595. It will arrive by Fall 2021 and will be the only model available until then. Each Edition 1 model will be painted white and will have identical equipment included.

GMC previously said that it is considering to increase the production of the Hummer EV Edition 1 due to strong demand.