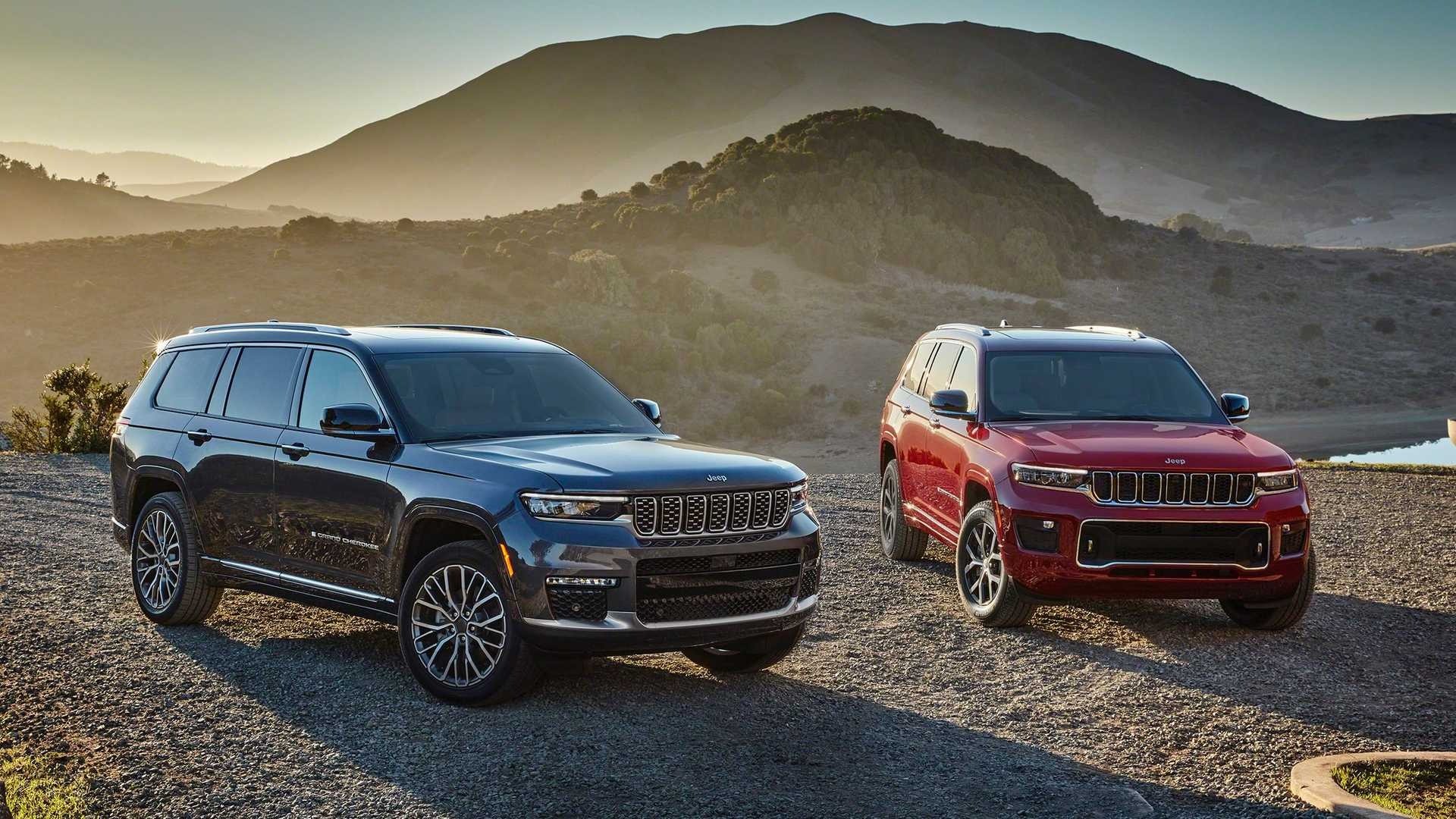 Jeep unveiled the first-ever Grand Cherokee L last week with three rows of seats after stretching the wheelbase from 114.8 inches (2.91 meters) to 121.7 inches (3.1 meters). The new member of the family is consequently longer (204.9 inches / 5.2 meters vs 189.8 inches / 4.82 meters), but the differences in size between the two are expected to change considering Jeep is also preparing a new two-row Grand Cherokee.

While Jeep hasn’t said a word about when the next-gen Grand Cherokee with five seats is going to debut, thus suggesting the WK2-gen model would soldier on for 2021MY, a new report aims to shed light on the matter. Automotive News claims the revamped midsize SUV sans the third row will reach dealers across the US in the third quarter of this year, likely as a 2022MY.

Even though Jeep has already electrified the Renegade, Cherokee, Wrangler with 4xe models and will be doing the same with the Grand Wagoneer, there are no details for the time being regarding a hybrid Grand Cherokee L. However, Automotive News claims the standard two-row model is coming in a hybrid flavor, although it’s unclear whether it will be available from day one or later in the life cycle.

Jeep will be further bolstering its SUV portfolio with the addition of a Wagoneer positioned between the Grand Cherokee L and Grand Wagoneer. Over in China, the company has been selling a Grand Commander since 2018 with both traditional and plug-in hybrid powertrains. At the other end of the spectrum, rumor has it a tiny crossover to slot below the Renegade is due in 2022 and will mainly target the European market.

It will be interesting to see how the Jeep brand will evolve under the newly formed Stellantis. Jeep is certainly on a roll, and the company’s global president Christian Meunier told Automotive News that “the potential of Jeep is not optimized yet.” He went on to say “there’s still a lot of room for us to grow” in a bid to broaden the customer base without the risk of diluting Jeep’s DNA.