The average vehicle coming off a three-year lease has lost 52 percent of its value, but a Model 3 only loses about 10 percent, one... 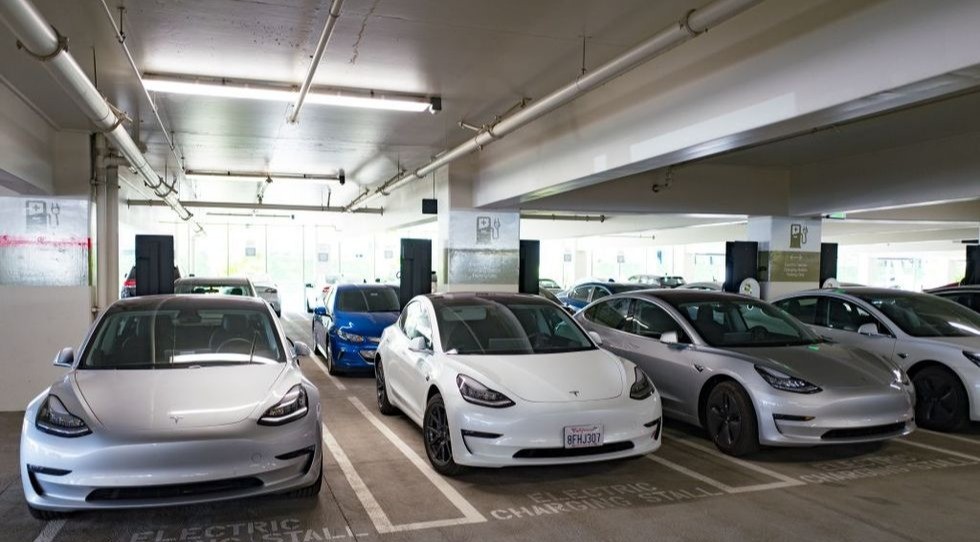 The average vehicle coming off a three-year lease has lost 52 percent of its value, but a Model 3 only loses about 10 percent, one study finds.

For people who buy new vehicles, expected depreciation can be an important factor in trying to estimate what their shiny new object will be worth in a few years. The U.S. used-car market in recent years has seen electric vehicles suffer from particularly high depreciation rates, but there's at least one EV that's done playing by the rules.

We've long known EVs are not a way to park money. EVs depreciated at something like $5700 a year in 2017 and, in 2016, five-year-old Nissan Leaf EVs were selling at around 11 percent of their original sticker price. Things aren't much better in 2020. According to numbers from a July study on three-year-old cars by iSeeCars, the average depreciation of all EVs coming off leases it looked at was 52 percent.

But not all EVs lose this much ground this fast. The Tesla Model S was at 36.3 percent and the Model X lost 33.9 percent, which also beat the average depreciation for all cars (both EVs and internal-combustion vehicles) coming off three-year leases this year, which was 39.1 percent. For trucks it was 34.3 percent, and for SUVs it was 39.7 percent. Those numbers make the Model 3's role as an outlier in iSeeCars' report all the more eye-popping. It depreciated just 10.2 percent.

There are a number of reasons for this. Tesla is—or at least appears to be—ahead of its competitors when it comes to battery technology and range, which makes its cars more desirable and keeps resale prices high, iSeeCars said.

"The Tesla Model 3 is still very much in high demand since it started production in 2017," an iSeeCars spokesperson told Car and Driver. "Even though it doesn't present a bargain compared to its new-car price, it offers consumers a more affordable option for owning a Tesla."

The downside of that strong demand, of course, is that finding a smashing deal on a used Model 3 is a challenge. Aside from the low depreciation rate, there just aren't that many available on the used market, according to iSeeCars. It gets worse, an analyst for CarGurus told Bloomberg News, because while the market for gasoline-powered sedans has plenty of options, "If you're looking for a Model 3, there's no substitute."

The overall high rate of depreciation for EVs has many causes, from the rapid advance of new battery technology to the fact that some new-EV purchases are subsidized by the $7500 federal tax credit. Here again, Tesla stands out. The company has sold enough EVs that the full tax credits no longer apply to its new offerings. Also, its over-the-air software updates can give even used cars new features.

The electric vehicle advocacy group Plug In America says even though all car buyers have a lot to consider when buying used, it's easier for those looking to get an EV. "Since battery-electric vehicles have 10 times fewer moving parts than gas cars, the only major concern in purchasing or leasing a used EV is the quality of the battery," the group said.