The startup's debut electric car will offer a market-leading range as high as 517 miles when it comes out in 2021...

HomeNewsLucid Air EV’s Battery Will Be a Big 113.0 kWh 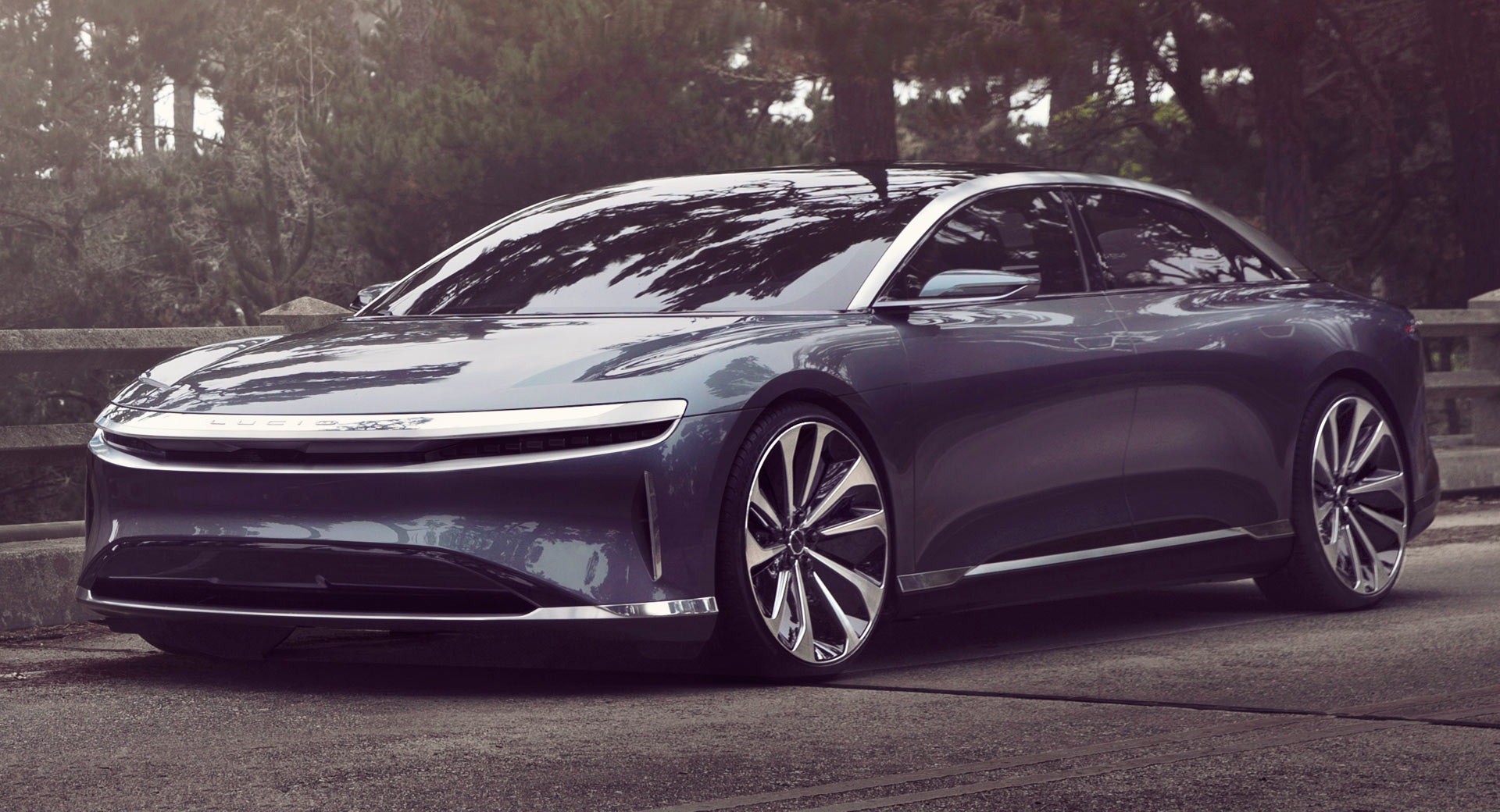 The startup's debut electric car will offer a market-leading range as high as 517 miles when it comes out in 2021.

Lucid has announced that its compact drive unit which houses the motor, transmission, and inverter will weigh just 163 pounds and is capable of over 650 hp. Recently one of its dual-motor AWD production vehicles with a combined total of 1080 hp was able to achieve a quarter-mile time of 9.9 seconds. An impressive feat for a luxury sedan.

After surprising many with the Air's 517 miles of EPA-estimated range from a test of a prototype, Lucid has now announced that the battery pushing its vehicle to that length has a capacity of 113.0 kWh. That's 15.0 kWh more than the 98.0-kWh battery pack in the Tesla Model S. But this is not just about size; the vehicle is also more efficient.

To achieve the number, Lucid has apparently practiced what it preaches. The automotive startup has been talking at length about EV efficiency for years. In a statement about today's news, CEO Peter Rawlinson said, "It's relatively easy to achieve more range by adding progressively more batteries, but gaining 'dumb range' that way increases weight and cost, and reduces interior space." He continued, "Lucid Air has achieved its remarkable range whilst also reducing battery size through its in-house technology, resulting in a breakthrough in overall vehicle-level efficiency."

That in-house technology is based on what Rawlinson learned while working on the Model S at Tesla and Lucid's years of experience supplying the battery packs for Formula E. It also helps that the Air has a coefficient of drag (Cd) of 0.21 which Lucid claims make it "the world's most aero-efficient luxury car." Throw in an all-in-one miniaturized powertrain that includes the transmission, inverter, and motor to reduce weight which also helps with range.

During a real-world ride along with Lucid in one of the company's prototypes traveling at 70 miles per hour on the highway, the Air achieved 458 miles before depleting its battery. The automaker still needs to deliver a production vehicle to the EPA before it has an official EPA number.

It expects to do so in early 2021 when the Air goes into production. In addition to the battery news, Lucid also announced the Air's cargo space. According to the company, its 9.9-cubic-foot frunk is the largest ever offered in a production EV. Throw in the trunk, too, and the Air has an overall cargo space of 26.1 cubic feet. The automotive startup is set to unveil the production version of the Lucid Air on September 9.