Automakers will get at least six more months to meet new federal requirements for noise-making devices on electric cars and hybrids... 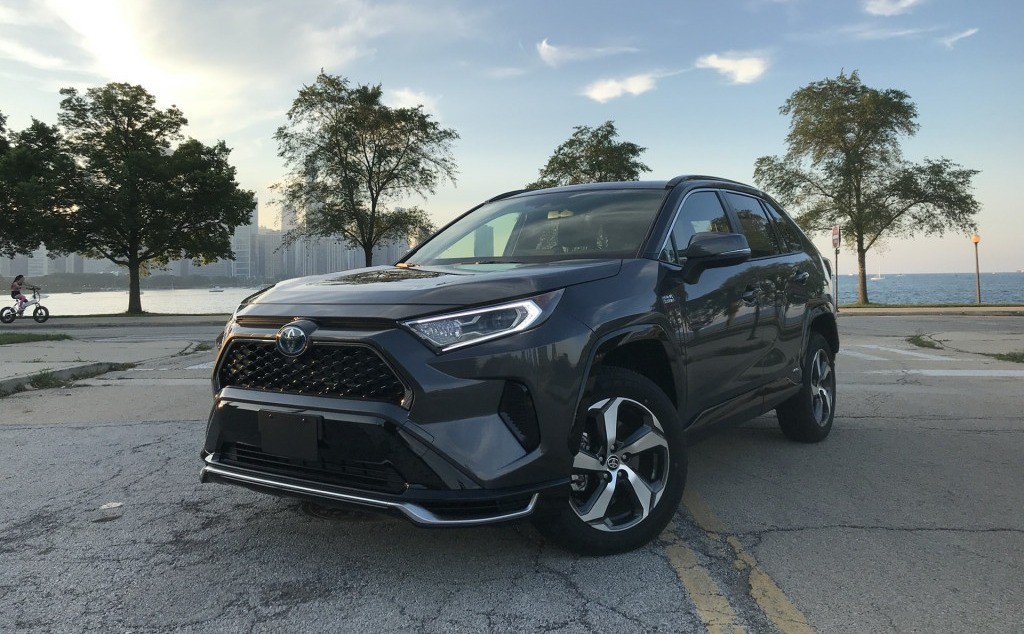 Automakers will get at least six more months to meet new federal requirements for noise-making devices on electric cars and hybrids, Reuters reported Friday. The extension is being granted due to the ongoing coronavirus pandemic.

The so-called "quiet car" rule requires electrified vehicles to emit noises at speeds up to 18.6 mph as a warning to pedestrians and cyclists. Lack of exhaust noise makes cars harder to hear at these speeds, but tire noise, wind buffeting, and other sounds pick up at higher speeds, regulators have said.

In April, an automaker lobbying group asked the National Highway Traffic Safety Administration (NHTSA) to extend the September 1 deadline by one year. So far, the agency has only extended the deadline by six months, but it's seeking public comment on automakers' request for a one-year extension, according to Reuters.

The NHTSA previously said the odds of a hybrid car striking a pedestrian are 19% higher than a conventional gasoline car. The agency estimates the cost of implementing the "quiet car" rule at $40 million annually, but estimated cost benefits of reduced injuries at $250 million to $320 million annually.

The pandemic is the latest in a series of delays for implementation of the noise-making requirement, which was first proposed in 2010.

The rule was finalized in 2018 for implementation this year, despite what appeared to be a move by the Trump administration to eliminate or modify the requirement.

With the rule finalized, some automakers have expressed some creativity surrounding EV sounds. For example, Ford drafted electronic musician Matthew Dear to remix sounds from its Mach-E electric SUV into a song.