Ford may have revealed the F-150 Raptor back in February but the Blue Oval didn't mention anything about its power... 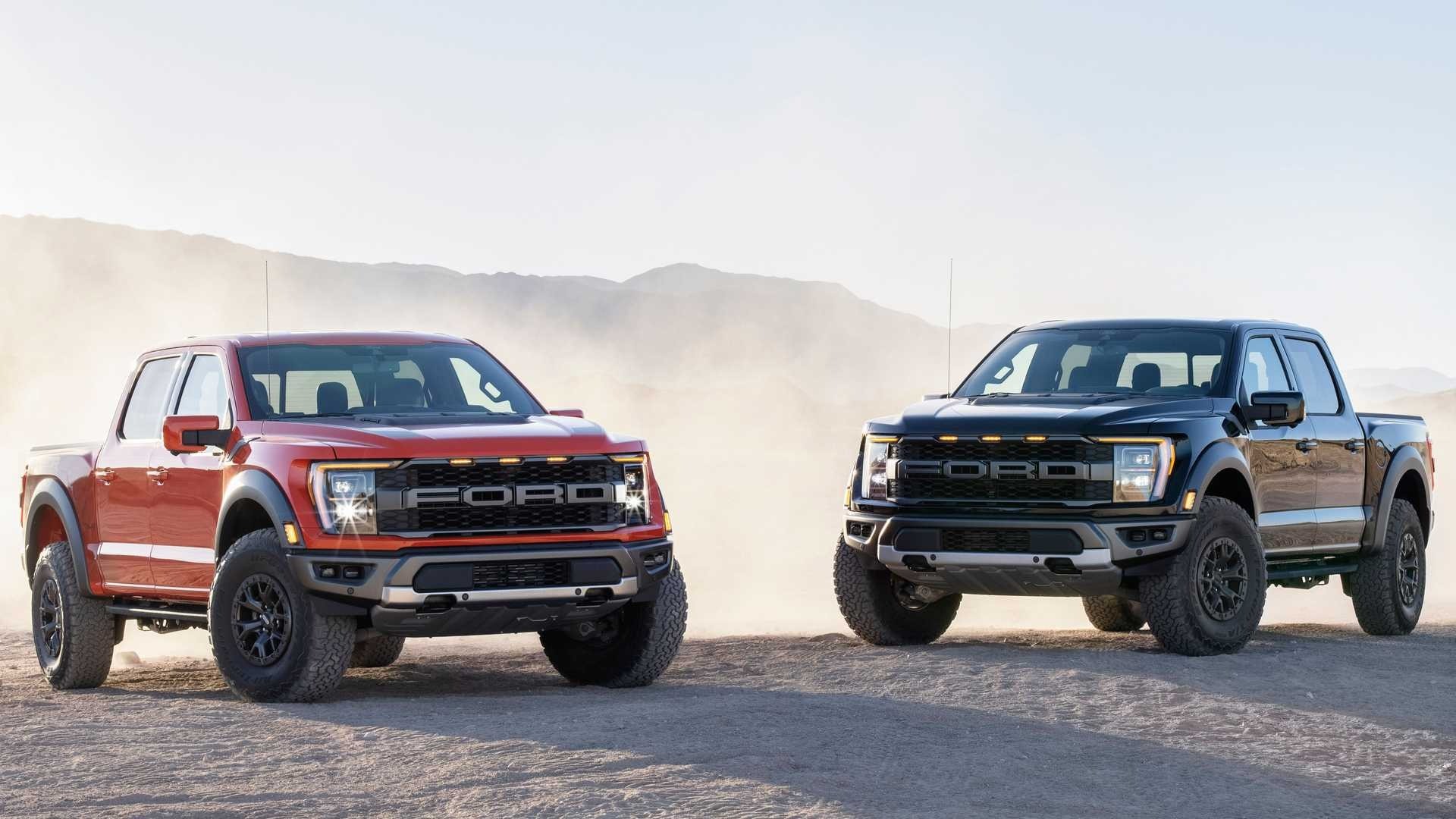 Ford may have revealed the F-150 Raptor back in February but the Blue Oval didn't mention anything about its power figures. We might have had a peak of the numbers earlier this month based on Ford's 2021 RV and trailer towing guide, but the company declined to confirm those figures.

Finally, Ford has confirmed that the 2021 Ford F-150 Raptor's 3.5-liter EcoBoost High-Output V6 engine will be making 450 horsepower (336 kilowatts) and 510 pound-feet (691 Newton-meters) of torque. The confirmation came from an email, which also includes a very important bit of news.

The 2021 F-150 Raptor order book is almost open. In fact, Ford said that the build and price website will go live on June 10, 2021, Thursday, which is actually a few hours away as I write this story. With that said, if you're still up and reading this article, and you're eagerly waiting to order the latest Raptor, you might want to stay a few more hours later to be the first in line.

As for pricing, an ordering guide for the 2021 F-150 was leaked back in April which showed the pricing for the new F-150 Raptor and the F-150 Tremor. The desert racing-inspired truck has a starting price of $64,145, while the Tremor starts at $49,505, excluding $1,695 for destination and handling – numbers confirmed to Motor1 by a Ford spokesperson.

While the numbers are telling us that the new F-150 Raptor will have the same power figures as the outgoing model, we should all remember that the performance truck has received significant suspension updates. Five-link rear with super-long trailing arms and a Panhard rod take care of the rear axle, while new Fox shocks in 3.1-inch casings and massive 24-inch coil springs on all fours should translate to incredible wheel travel.

But if you're longing for more oomph, a V8-powered Ford Raptor R is coming, but it will arrive in 2022.

If you couldn't wait for that, you can build your own 2021 F-150 Raptor soon, along with the accessories or anything you want to add to your sports truck, so go nuts about it in a few hours.