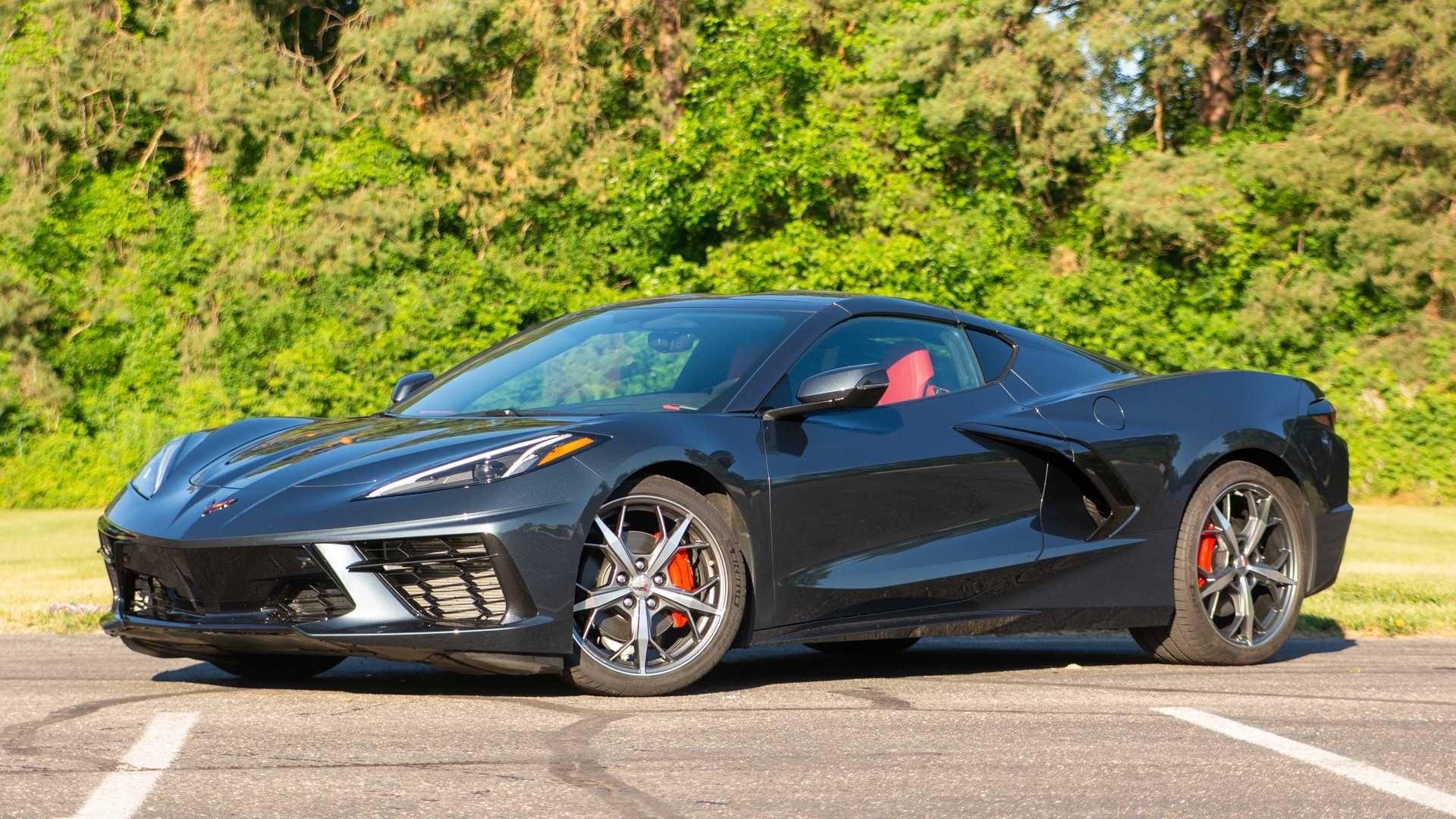 We've seen the Chevy Corvette C8 lay down stunning quarter-mile times, with Emelia Hartford's 9.47-second time set earlier this year. While that's incredibly fast, it wasn't fast enough for Hartford. She recently went back to Famoso Raceway in Bakersfield, California, in an attempt to break that record, and she did just that after several warm-up passes.

Hartford and her crew hit the track early in the morning to avoid the hot 100-plus-degree weather forecasted for the afternoon, fighting rising temperatures and a temperamental gearbox while dialing in the Corvette. It took the Chevy several attempts to begin getting solid starts off the line, with a handful of poor starts littered throughout. However, eventually, the Corvette lays down a new record time, completing the quarter-mile in 9.36 seconds at 147 miles per hour (236 kilometers per hour). It's a small but impressive improvement for the coupe.

The run wasn't without a few issues, though. Hartford and her team were walking a fine line between power and what the transmission could handle, fearing that the gearbox was the weakest link in the drivetrain. The Corvette struggled to shift through the gears on several runs, but that didn't deny it a new record run. The car also had issues with leaking oil, likely coming from the rear main seal, which is an issue, but not one that is stopping Hartford from running the Corvette again.

It'll be interesting to see if Hartford can achieve an even better time. The hot weather and track certainly did not help the Corvette's performance. On several occasions, Hartford had to let the car cool before rerunning it, and hot weather can sap a car's power. A sub-9-second Corvette doesn't seem otherworldly. The car can handle 1,200 horsepower (894 kilowatts), and the right combination of boost, tire pressure, and weather could result in something spectacular.