Chrysler Pacifica And Voyager Production Paused For The Whole Month

Stellantis will pause production of the Chrysler Pacifica, Pacifica Hybrid, Grand Caravan, and Voyager for the rest of June...

HomeNewsChrysler Pacifica And Voyager Production Paused For The Whole Month 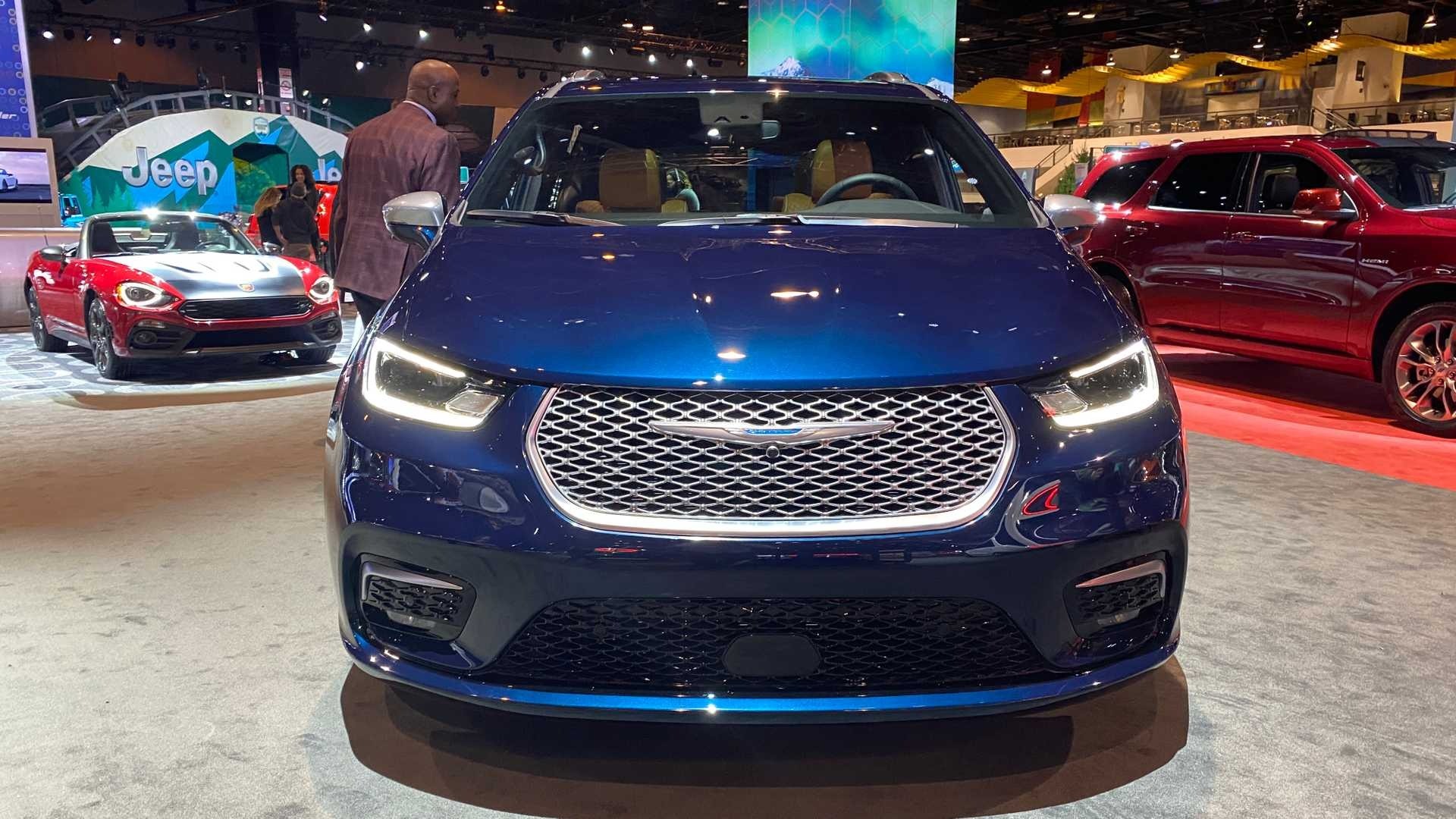 Chrysler Pacifica And Voyager Production Paused For The Whole Month

Stellantis will pause production of the Chrysler Pacifica, Pacifica Hybrid, Grand Caravan, and Voyager for the rest of June, according to Automotive News. The problem is a lack of components because of the global computer chip shortage. All of these vehicles come from the automaker's factory in Windsor, Ontario.

"Stellantis continues to work closely with our suppliers to mitigate the manufacturing impacts caused by the various supply chain issues facing our industry," the automaker said in a statement. "Due to the unprecedented global microchip shortage, production at the Windsor Assembly Plant will be down through the remainder of June with the week of June 21 as a previously scheduled down week."

The factory has struggled to remain open for months because of the lack of components. Stellantis paused production on March 29. The site briefly re-opened for the week of May 31 but didn't run at full capacity, according to Automotive News. Then the automaker didn't assemble the minivans for the first two weeks in June.

Chrysler just updated the Pacifica for the 2021 model year. It has a tweaked exterior that includes a smoother appearance at the front end. The rear has taillights that span the whole width of the back.

Inside, the company fits a 10.1-inch infotainment screen that runs the Uconnect 5 software and supports wireless Apple CarPlay and Android Auto. A camera on the inside lets parents monitor what the kids are doing in the back.