Mark it on your calendars, put it on a sticky note, tell your friends – the new Nissan Z sports car debuts on August... 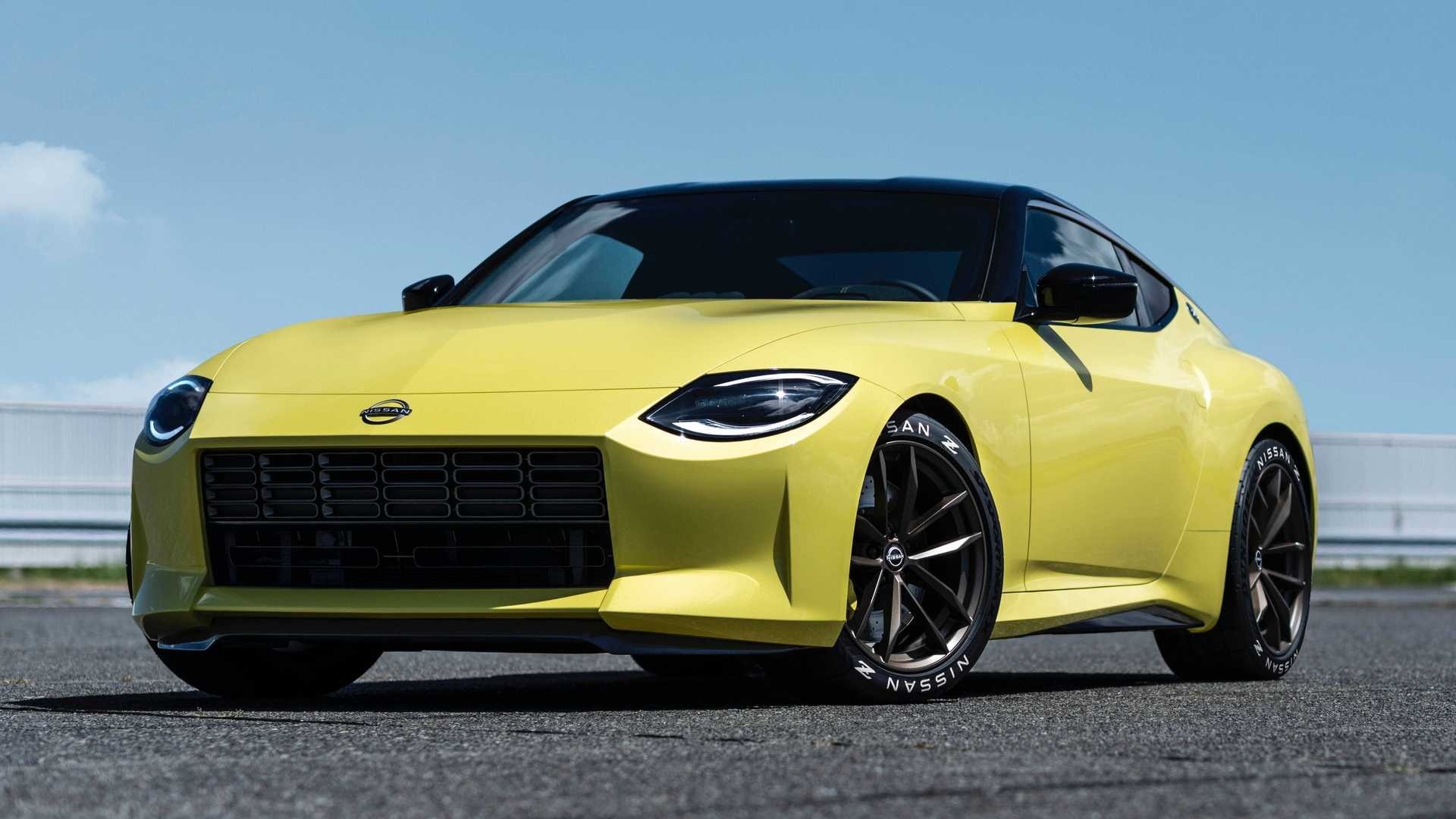 Mark it on your calendars, put it on a sticky note, tell your friends – the new Nissan Z sports car debuts on August 17, 2021. The company made the announcement official today, just a few months after showing the Z Proto concept late in 2020. Although it will be another few months still until the production version shows up, we'll finally be able to see the new twin-turbo coupe in the metal.

Beyond an official release date, Nissan left out juicy details like performance and price. We do know that the new Z will borrow the twin-turbocharged 3.0-liter V6 engine from the Infiniti Q60, expected to make somewhere in the neighborhood 400 horsepower (298 kilowatts). A manual transmission will come standard, with an optional automatic, and power will travel to the rear wheels exclusively.

The design of the new Nissan Z will probably be a version of what we've already seen on the Z Proto: a dramatic fastback shape, a huge grille, and retro-styled taillights in the rear. Patent filings and spy photos of what we believe to be the final production version paint a pretty clear picture.

The inside of the new Z shouldn't stray far from the Proto, either. The same crisp 8.0-inch touchscreen will likely carry over, as will the triple gauge design atop the dash, the digital instrument cluster, and the clean three-spoke steering wheel, with leather seating surfaces available as an option.

We won't know how much the new Z costs until Nissan makes an official announcement, but insiders tell us that the sports car will start at $34,995. Rumored performance packages could add $5,000 onto that price, tacking on things like Brembo brakes, thicker sway bars, beefier cooling, and additional features inside. But we'll know all the details when the new Nissan Z debuts in August.