Chevy Pausing Corvette Production, Not Because Of Microchip Shortage

Chevrolet is once again pausing production of the Corvette. The issue is a parts supply problem, but Chevy say...

HomeNewsChevy Pausing Corvette Production, Not Because Of Microchip Shortage 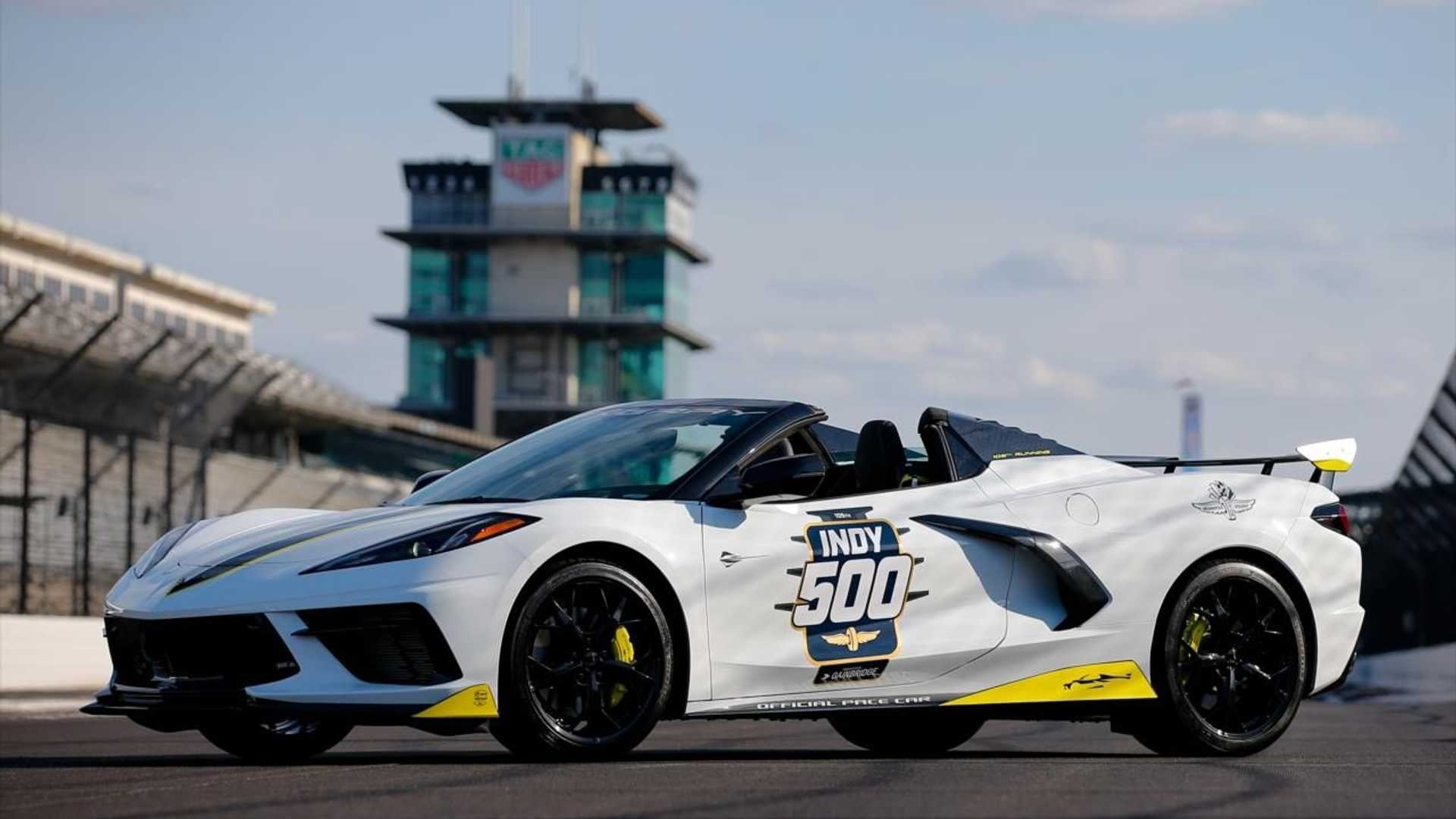 Chevy Pausing Corvette Production, Not Because Of Microchip Shortage

Chevrolet is once again pausing production of the Corvette. The issue is a parts supply problem, but Chevy says it has nothing to do with the ongoing semiconductor shortage.

"Due to a temporary parts supply issue, I can confirm that Bowling Green Assembly will not run production the week of May 24. Our supply chain, manufacturing, and engineering teams are working closely with our supply base to mitigate any further impact on production, and we expect the plant to resume normal operations on Tuesday, June 1," Chevy spokesperson Trevor Thompkins told Motor1.com. "The material shortage is not related to the global semiconductor chip issue. No additional details are available at this time."

At the end of February, Chevy announced pausing Corvette production from March 1 through March 5. The problem at that time was the lack of availability of transmission components.

Another production stoppage lasted from January 29 to February 16. The company didn't cite a specific reason beyond supply chain issues that weren't related to the global chip shortage.

Things are very busy at the Bowling Green factory right now because Chevy is allegedly building pre-production units of the Corvette Z06 there. The engineers are already testing the vehicle on public roads. A rumor suggests that the finalized version might debut in July.

The info available so far indicates the Z06 uses a version of the dual-overhead-cam 5.5-liter V8 from the C8.R race car. This powerplant allegedly has a 9,000-rpm redline and could make 617 horsepower (460 kilowatts). There would still be an eight-speed dual-clutch transmission but with upgrades to withstand the higher power output.

Plus, there are reports of the ZR1, Grand Sport, and possibly even a Zora version on the way. With so many variants on the horizon, Chevy needs to handle these supply chain issues so that we can get these exciting models.