The two-door coupe and droptop versions of the Mercedes flagship will no longer be available starting on the upcoming W223 generation. 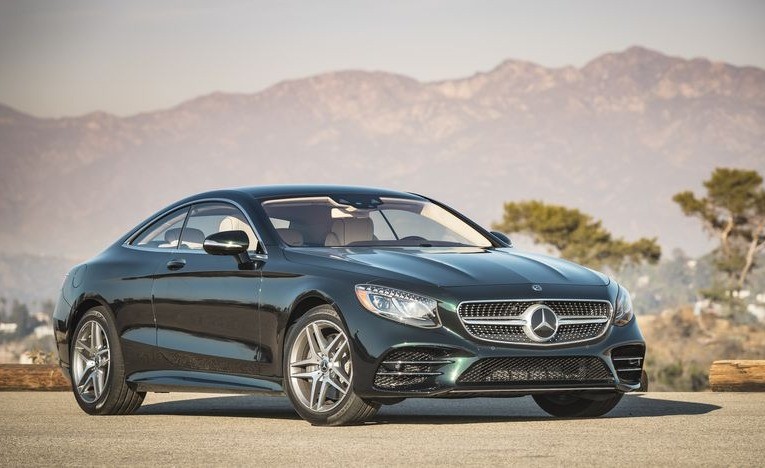 The two-door coupe and droptop versions of the Mercedes flagship will no longer be available starting on the upcoming W223 generation.

Mercedes-Benz has announced that the S-class coupe and cabriolet (convertible) models will no longer be available, starting after the 2021 model year. The new W223 generation, which will be revealed on September 2, won't offer two-door coupe or convertible versions on the high-performance AMG models, either.

The automaker says 2021 is the "final year" for the two body styles. Currently, the S-class coupe and cabriolet are both available on the S560 model, which is powered by a 463-hp twin-turbocharged 4.0-liter V-8, and the high-performance AMG-tuned S63, which comes equipped with a more powerful twin-turbo 4.0-liter V-8 that's good for 603 horsepower. When Mercedes still offered its revered twin-turbo V-12, the Mercedes-AMG S65 was available in coupe and cabrio forms.

The new S-class will be offered with an inline-six engine as well as a twin-turbo 4.0-liter V-8, and there will also be a plug-in-hybrid model that is claimed to have 60 miles of all-electric range. Inside, the new S-class can be had with up to five screens, one being a 12.8-inch central tilted OLED display. An available rear-seat entertainment package adds two 11.6-inch screens on each seatback as well as a 7.0-inch MBUX infotainment tablet for the rear passengers. Mercedes-Benz declined to comment on why the two models are being discontinued, saying only that it intends to further streamline the S-class family. We'll know more about the next-gen Mercedes-Benz S-class when it makes its debut on Wednesday, September 2. It should arrive in the U.S. sometime in 2021 starting at around $95,000.