Lexus declared its EV ambitions with the LF-Z Electrified concept in March this year. The zero-emission study paves... 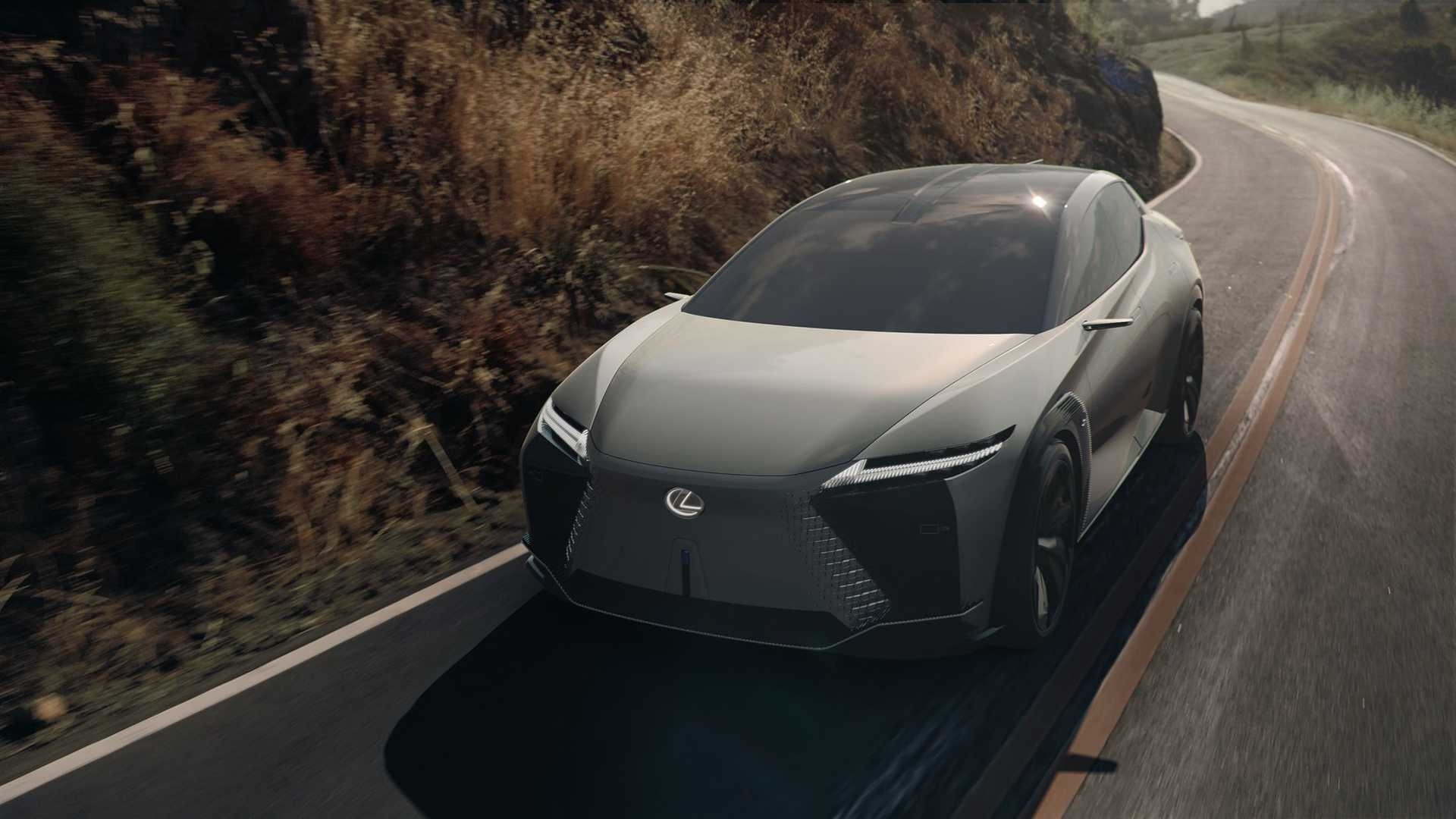 Lexus declared its EV ambitions with the LF-Z Electrified concept in March this year. The zero-emission study paves the way for a family of electrified models with the automaker planning to launch no fewer than 10 new or improved models with an electric motor by 2025. Lexus has just confirmed the first of several plug-in hybrid models from the brand will be launched later this year.

In a press release detailing the company’s electrified strategy, Lexus says its first PHEV will be a mass-market model, which will be followed by a completely new and dedicated battery-electric vehicle in 2022. The Japanese firm promises that, by using the electrification know-how it has cultivated over the years in the field of hybrid vehicles, it will “create new value and driving experience unique to Lexus electrified vehicles.”

Lexus remains tight-lipped on the tech aspects, though it says its future electrified models will feature the so-called DIRECT4 technology, which is essentially an all-wheel-drive torque distribution system. Lexus explains it combines “highly-precise drive force control with responsive steer-by-wire systems that greatly enhance vehicle reflexes,” which should result in a more dynamic behavior that “appeals to all five senses.”

Currently, Lexus sells nine electrified models in about 90 countries around the world. Last year, approximately 33 percent of the brand’s sales globally were of electrified cars. More importantly, since April 2005, the luxury marque has delivered more than two million hybrid and electric vehicles to its customers.

By 2025, Lexus wants to have an electrified model across its entire range. The firm estimates that by the end of the decade, sales of hybrid and electric Lexus vehicles will exceed that of combustion-powered cars. Ultimately, by 2050, Lexus wants to achieve carbon neutrality throughout the entire vehicle lifecycle, including production, logistics, driving, and recycling.