The Ford Bronco is hotly anticipated, but pre-production examples are already out there showing what the SUV can do... 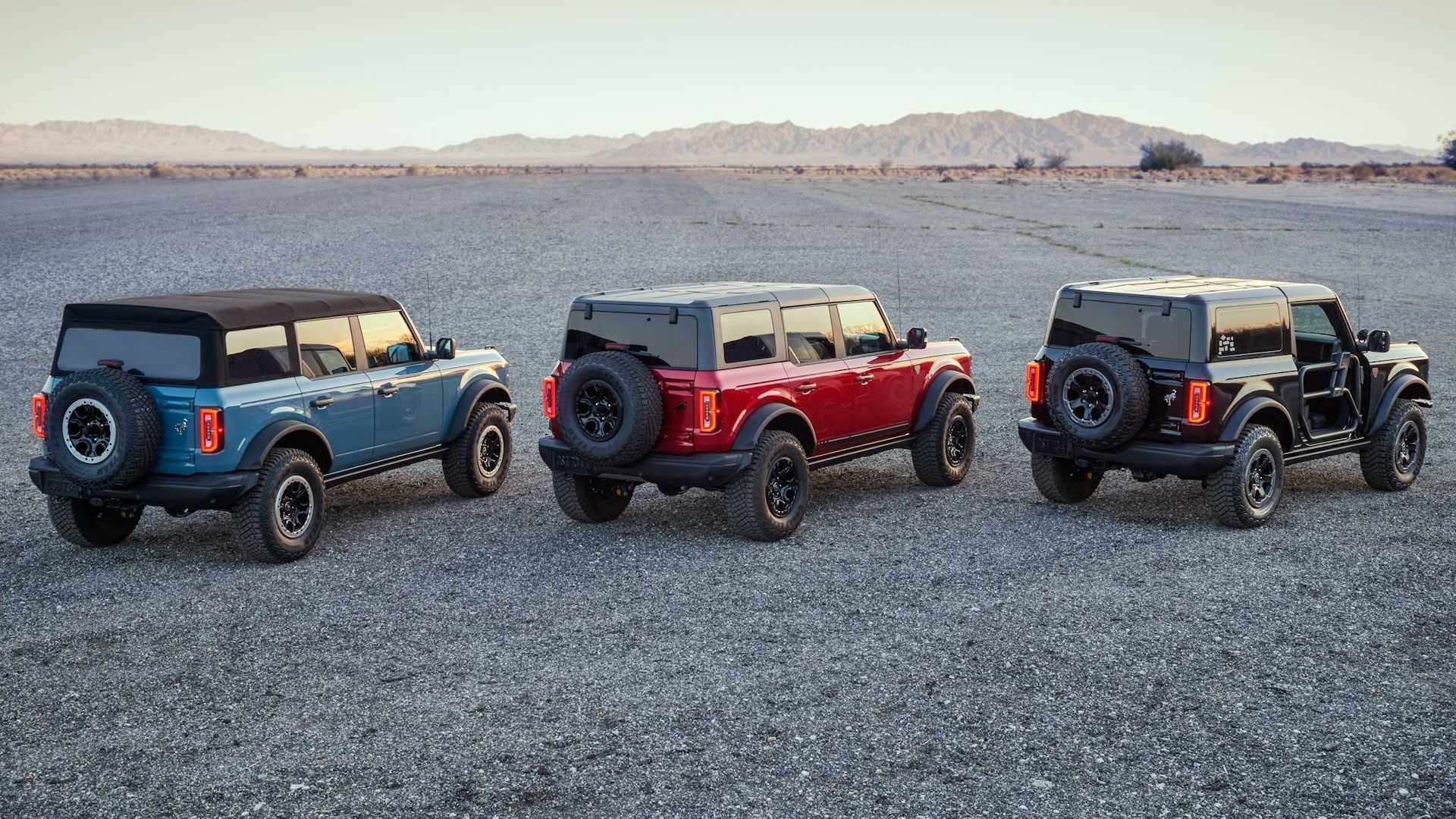 The Ford Bronco is hotly anticipated, but pre-production examples are already out there showing what the SUV can do. This one takes on the challenge of crawling up the difficult Hell's Gate trail in Moab, Utah. To make things even harder, the driver in this clip does it in reverse.

We already know the Bronco has no problem taking on Moab when moving forward. Being in reverse makes things far more difficult because the driver doesn't have a good idea of the wheel positioning. Also, the steering controls are the opposite of normal motoring.

Despite the added challenge, the driver makes climbing the trail look easy. He has to go down the hill a few times to reposition the vehicle, but the guy still makes the task look easy.

For folks who really intend to get the Bronco dirty, there's the Sasquatch package. It includes 35-inch Goodyear mud-terrain tires on 17-inch beadlock-capable wheels, Dana electronic locking differentials for both axles, Bilstein shocks, and a 4.7:1 final drive ratio. The parts hurt fuel economy by getting 18 mpg with the four-cylinder and 17 mpg with the V6.

Deliveries of the Bronco will begin this summer, but finding one at dealers will possibly be tough. The supply of the model will be constrained because of the international chip shortage. Ford will pause production of the new SUV during the weeks of May 17 and May 24 because of the lack of components.